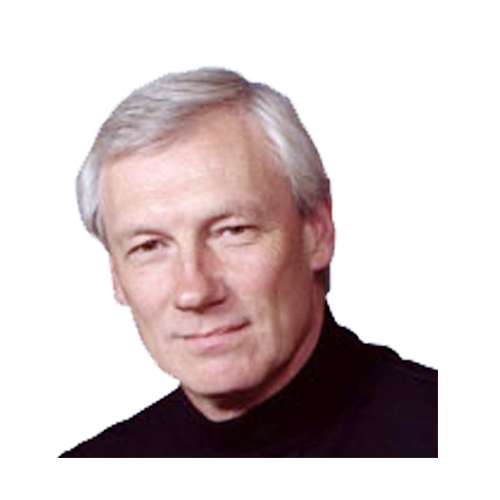 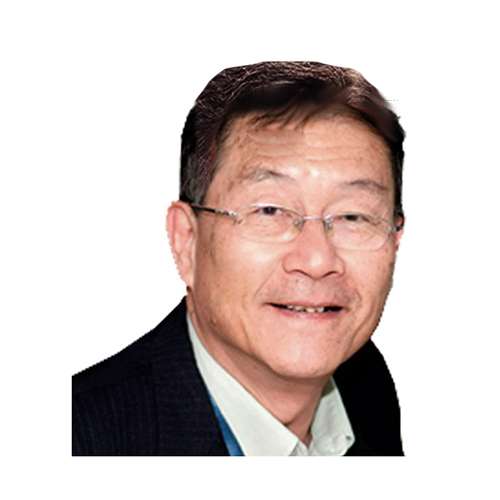 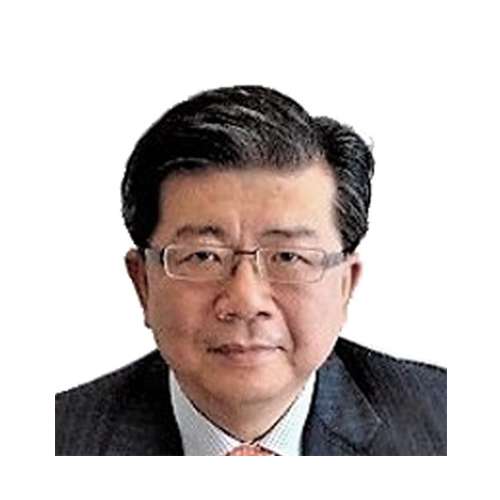 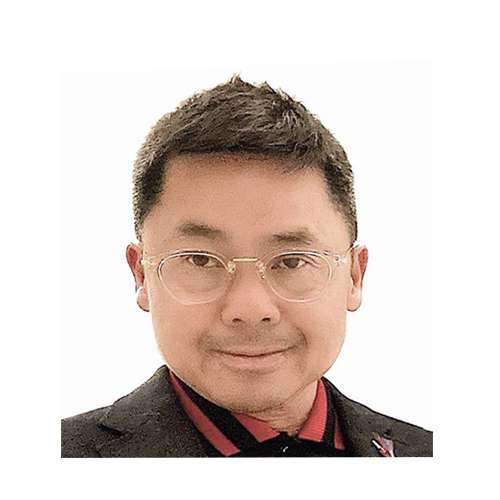 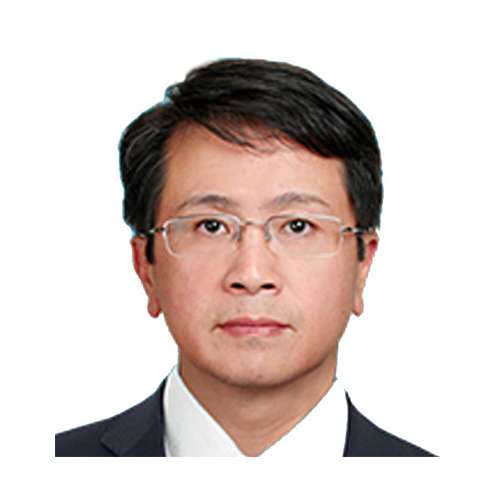 Robert Derks has been a member of Iveda’s Advisory Board since October 2013, but has been working with Iveda as a consultant since 2011. Bob is an early “seed” investor in Iveda. He is the founder, and served as the chief executive officer, of Long Canyon Coal LLC, where he developed and executed a strategic plan for coal properties in Virginia and Kentucky based on a low-fixed-cost business model. Since 2005, Bob has been a member of the board of directors of WOW Energy Inc., which develops renewable energy and environmental projects with patented technology. In 2001, he joined Carmeuse North America, a major lime producer with over $500 million in annual revenue, as president and chief executive officer. He later served as president of its board of directors for several years. He currently serves on the board of directors of Chieftain Sand and Proppant. Bob graduated magna cum laude from Central Michigan University with a B.S. Degree in Marketing and Economics and received an MBA from Pepperdine University.

Dr. Joseph Lee was appointed to Iveda’s Advisory Board in October 2013. Joseph brings an innovative mindset and expansive experience to the board. He will assess all aspects of Iveda’s technology and guide its evolution to assure the utmost scalability and feasibility in current and future markets. His leadership within the Cloud Computing industry will assist Iveda in the development and effective marketing of strategic, technically robust solutions designed for adoption by major ‘cloud’ providers with mass distribution capabilities. Joseph currently serves as chief technology officer at 21Vianet, the largest carrier-neutral Internet data center services provider in China, which provides hosting, managed network and cloud computing infrastructure services. Prior to that, he served as national technology officer for Microsoft China, was managing director of Optoelectronics Research Lab Institute at the Hong Kong Applied Science and Technology Research Institute and vice president of manufacturing and engineering at New Focus, Inc. Over the course of his career, he has held numerous management positions at Lucent Technologies, AT&T, EXXON Research and Engineering Lab and Owens Corning Fiberglass Research Center. Joseph completed his Ph.D. in Electrical Engineering at Iowa State University, his M.S. Degree in Electrical Engineering at State University of New York, and his B.S. Degree in Electrical Engineering at the National Chiao-tung University in Taiwan.

Dr. Eric Chen was appointed to Iveda’s Advisory Board in October 2013. Eric’s expertise in Cloud Storage and Data Services Technology for large-scale cloud data management will provide Iveda with valuable guidance and perspective as the Company builds out its cloud video platform and storage infrastructure to support market scalability. His recent experience in large-scale video surveillance projects in China will bolster Iveda’s insights regarding best practices for ‘big data’ storage architecture. Eric is the founder and chief executive officer of ProphetStor Data Services, Inc., a California-based company that provides elastic business data service solutions, including user-friendly and cost-effective storage capabilities for Cloud Computing and Big Data. Iveda will leverage the proprietary technology from ProphetStor in building its state-of-the-art storage solution for Cloud Video Hosting. From 2000 to 2012, Eric served as vice president and general manager of FalconStor Software, Inc., where he was responsible for operations, research and development, marketing and sales in the Asia Pacific Region. Prior to joining FalconStor, he was a technical staff member at IBM Networking Systems in Research Triangle Park, North Carolina. Eric received his Ph.D. and M.S. Degree in Computer and Information Sciences from Ohio State University and his B.S. Degree in Electrical Engineering from National Taiwan University. He later became an Associate Professor at National Chung-Hsing University in Taiwan.

Dr. Benjamin Tran was appointed to Iveda’s Advisory Board in early 2021 as Senior Advisor. He has been the corporate strategist, investor, and financial partner in the formation and growth of several emerging growth companies. As president of United System Capital (USC), Benjamin specializes in cross-border M&A advisory, private equity, and merchant banking. Prior to USC, he served as president of an Asia-based JV with Brean Murray Carret & Co., a New York-based investment bank that has transacted over 100 IPOs/APOs/SPACs and raised over $4B for U.S. and Asian companies. Benjamin spearheaded the organization to formulate a multi-functional investment banking service for emerging growth companies via globalization strategies. Benjamin has been seasoned international consultant providing corporate development and interim senior management to SMEs in Silicon Valley and Asia Pacific region. He also served as a board director, CFO, corporate strategist, and executive advisor for several distressed companies, managing turn-around situations. As a Silicon Valley high-tech veteran, Benjamin brings over 20 years of diversified experience including mergers and acquisitions, venture management, strategic marketing and international business development. Prior to his investment and corporate advisory career, Benjamin worked for technology leaders including Micron Technology, Fujitsu Microelectronics, Mitsubishi Electric America, Philips Semiconductors, holding various senior technical and marketing management positions. Benjamin received his MBA and PhD in Business Administration from the University of Phoenix and his BS and MS in Electrical Engineering from San Jose State University in California.

Charles Kao was appointed to Iveda’s Advisory Board in October 2019. Charles’ expertise in cloud video surveillance, IoT technologies and overall experience as a technology entrepreneur is invaluable to Iveda as its technologies continue to evolve toward digital transformation globally. Established in 2008, Charles is the co-founder of ThroughTek Co., Ltd. (TUTK), a leading IoT (Internet of Things) total solution provider for cloud connection platform. He was General Manager at Wuunet Technology (ThroughTek subsidiary), an innovative IoT technology company for the Smart Home industry. He was then the General Manager of Phind Corporation, a software development company specializing in cloud computing, client-server, and iOS/Android app. In 2018, Charles went back to ThroughTek as a consultant, while invested in some emerging technology companies in Taiwan. Charles received his B.S. Degree in MIS/Computer Science at Bond University in Australia.