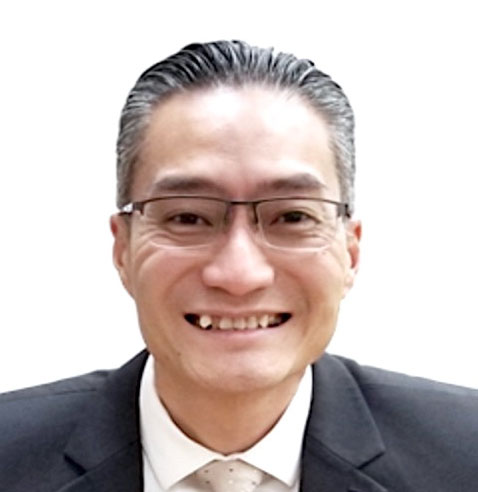 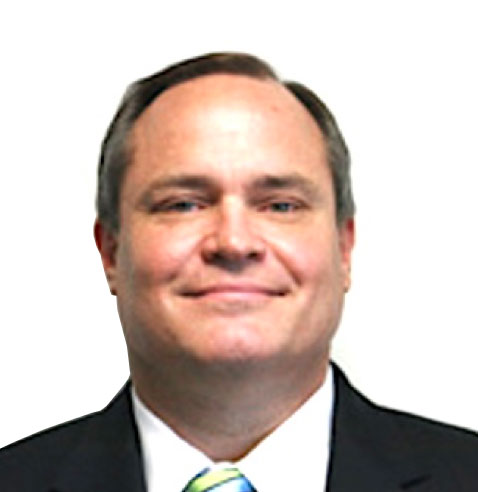 Joseph Farnsworth was appointed to Iveda’s Board in January 2010. Over the years, Joe has been a loyal supporter of Iveda, first as a customer, then as an investor (along with his family), and now a director. Joe has over 25 years of experience in the real estate industry. Since 1995, Joe has served as President and a director of Farnsworth Realty & Management Co., an Arizona based privately held real estate company. He has also served on the Board of Farnsworth Development, a closely held real estate developer, since 1995, and on the Board of Farnsworth Companies since 2008. From 1987 to 1991, Joe served as President of Farnsworth International, a real estate investment company based in Taipei, Taiwan, and from 1990 to 1995, Joe served as President of Alfred’s International, a company with operations in China and Korea. He serves on the Board of Directors of Arizona Brain Food, an organization providing food to lower income school children, and is actively involved with the La Masita, a homeless shelter. He has previously served on the Board of Adjustment for the City of Mesa, Arizona, and also previously served on the City Planning and Zoning Board for the City of Mesa, Arizona. Among other professional experiences, qualifications, and skills, Joe has substantial knowledge of the usefulness of the Company’s services in the real estate industry and has extensive contacts in the industry. In addition, Joe has extensive experience in managing companies, as well as a strong background in finance, all of which are vital to the overall success of the Company. Joe is a graduate of Brigham Young University with a B.S. in Real Estate Finance and is a licensed Arizona real estate broker.

Alejandro Franco has been helping the Company with business development and strategic partnership opportunities in Mexico as a consultant for over a year prior to his appointment to the Board. He has been advising and facilitating the Company’s negotiations with a telecommunication company in Mexico. Franco has twenty six years of cross-industry experience with leading start-up and high-growth companies. He is known for delivering strong and sustainable revenue and profit gains in highly competitive markets throughout the U.S., China, Taiwan, Mexico, and Brazil. He has extensive experience in leading large-scale, complex, global operations in these countries. Franco is the president and founder of Amextel (Mexico). He was also the founder and president of TVM, Inc. (Mexico) from 1985 to 1988 and Bela Corp. (U.S.) from 1988 to 2000. Franco also works as a consultant to America Movil in Mexico, Streamibox in the U.S., Glory Inc. in Taiwan, and Heng Tong, Eastcompeace, and ZTE in China. Franco has a degree in Economics from the UNAM University in Mexico, a degree in Industrial Design from the Ibero University in Mexico, and Masters in Theology from Oblate University in San Antonio, Texas. 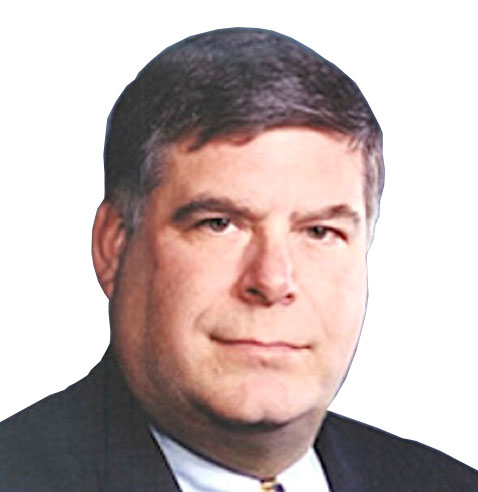 Robert Gillen has been a long-time supporter of Iveda as an investor. He is president of the Law Offices of Robert D. Gillen, Ltd., a law firm assisting clients with domestic and international planning, with offices in Scottsdale, Arizona and Naperville, Illinois. Gillen is an international speaker and has extensive experience in advising businesses and professionals on tax and legal matters. Gillen has been active in the cellular industry since its inception and has assisted in the development of the cellular network. Gillen has served on various boards of directors and advisory committees for growing companies, as well as donating his time and expertise on not-for-profit boards. Gillen has also authored many articles on business, tax, and legal matters. Gillen graduated from the University of Illinois with a Bachelor of Science in Business Administration and from IIT Chicago Kent College of Law with a Juris Doctor Degree with Honors.